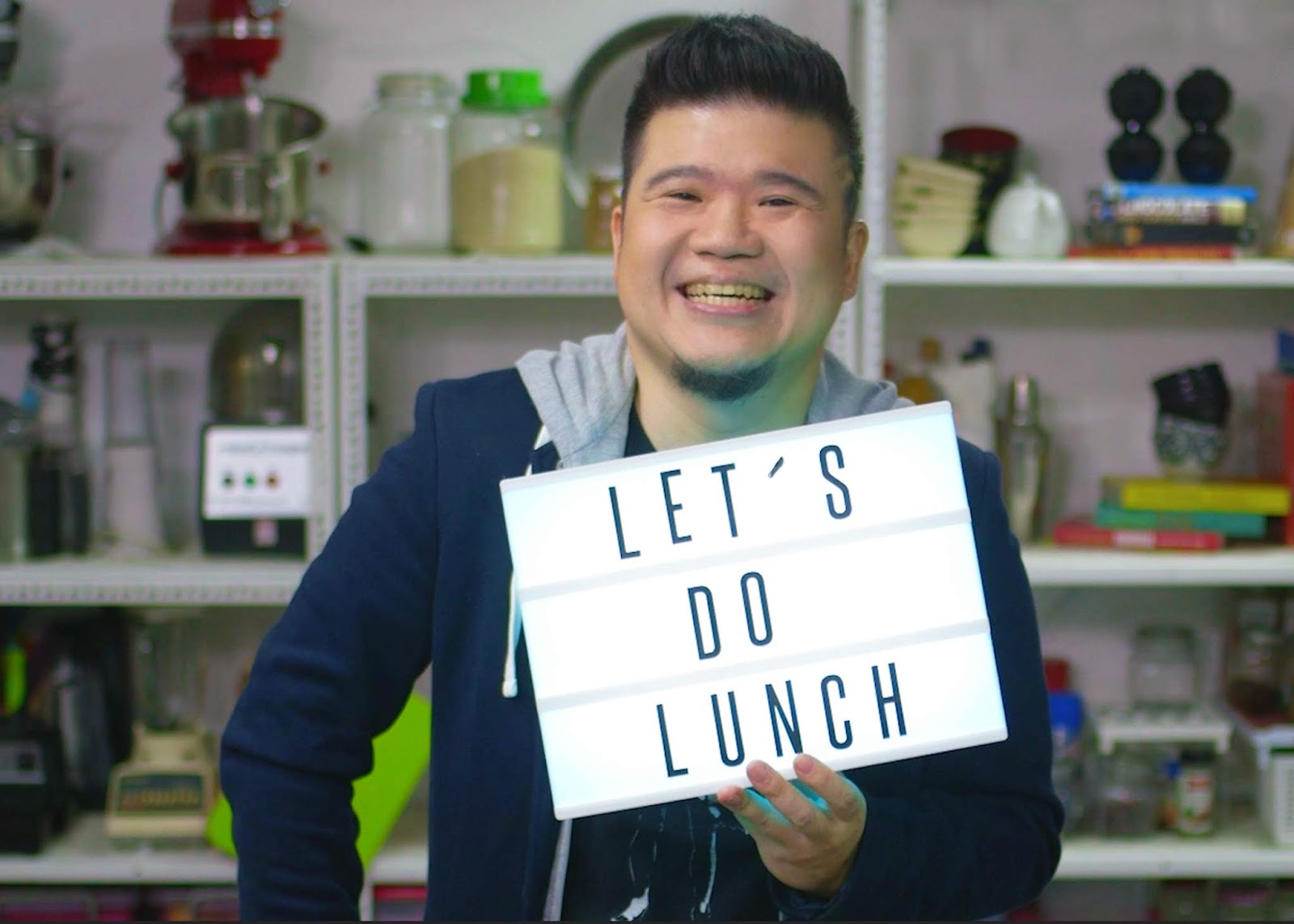 Celebrity Chef Sharwin Tee will soon launch his new weekly TV show called “Let’s Do Lunch.” The series promises to be not your typical cooking show on television as aside from food, each episode will highlight personalities that have made a positive impact in today’s society as guests. It will give the viewers insights on their secrets to success, their mindsets and beliefs “through the lens of food.”

Such interviews will take place over a shared meal, which Chef Sharwin will cook for the guests. It will be a very candid, but sincere setting. The series hopes for viewers to truly get to know the guests and be inspired by their stories and views. Initial line-up of celebrity guests include Julie Ann San Jose, Kylene Alcantara, Derrick Monasterio, Donita Rose and beauty queen Mariel de Leon.

Sharwin, who has become known for his quirky and innovative twists on traditional Filipino and Chinese-Filipino cuisine, graduated with school honors from the Pacific Institute of Culinary Arts in Vancouver, Canada. He was the host of the long-running television cooking and travel show “Curiosity Got the Chef” and web shows like “Bet You Didn’t Know” and “Not Safe for the Hungry,” which can be viewed on Facebook and Youtube.

He has authored two books, “Curiosity Got the Chef, The Cookbook” and the just-released, “So, You Want to be Chef?,” a memoir detailing his journey from a 6 year old kid mesmerized by a cooking show to becoming a chef and cooking show host himself. With the book, Sharwin aims to give aspiring chefs a real glimpse into the food industry.

Besides cooking and hosting, Chef Sharwin is an active advocate of education and reading. He regularly holds pop-up dinners, entire proceeds of which were dedicated to building public school libraries. To date, he has held over 20 successful pop-up dinners in the Philippines and abroad, including sold out stops in San Francisco, Detroit, St Louis, Seattle and Chicago.